Josh Fox is an American film director, playwright and environmental activist, best known for his Oscar-nominated 2010 documentary, Gasland. He is one of the most prominent public opponents of hydraulic fracturing and horizontal drilling. He is the founder and artistic director of the International WOW, a film and theater company in New York City, and has contributed as a journalist to Rolling Stone, The Daily Beast and NowThis. 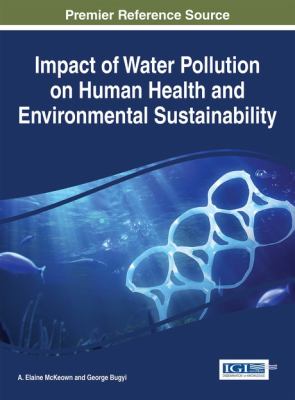 Impact of Water Pollution on Human Health and Environmental Sustainability 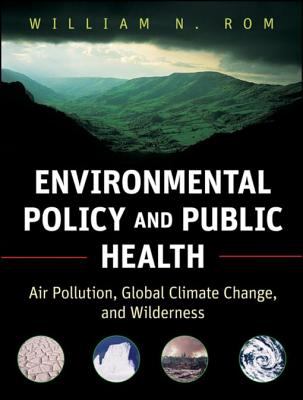 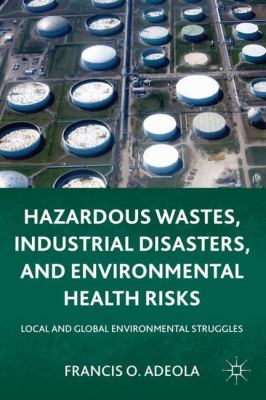