Dr. Cornel West is an activist, author, and professor.  He is the author of over twenty books, including Race Matters and the recent Black Prophetic Fire and Radical King,  as well as the editor of thirteen books.

He lectures frequently and appears regularly on television shows, including 60 Minutes, 30 Rock, C-Span, CNN, The Colbert Report, Crossfire, Democracy Now, and Real Time with Bill Maher .  Dr, West's documentaries and films include Diary of a Decade: the Story of a Movement, Examined Life, The Matrix, Slave Ship: The Testimony of the Henrietta Marie, and Stand.

Selected Books By and About Dr. Cornel West 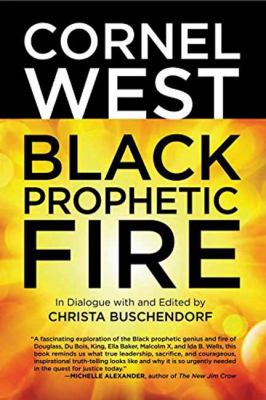 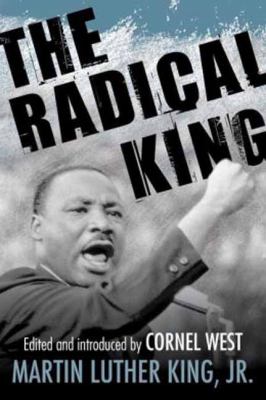 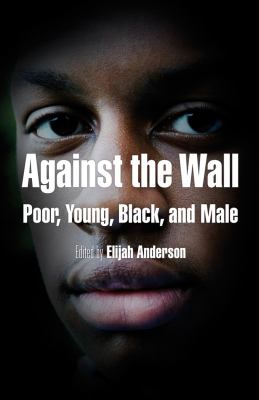 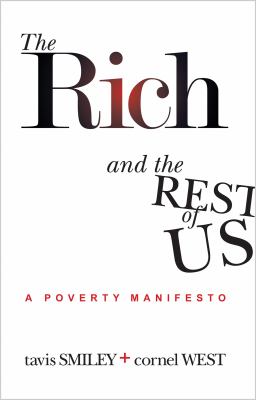 The Rich and the Rest of Us 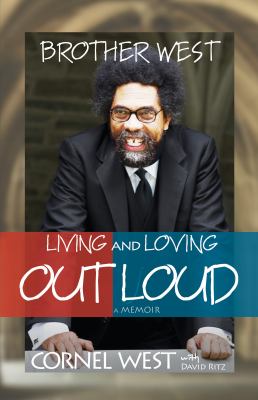 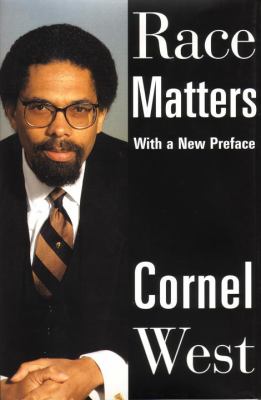 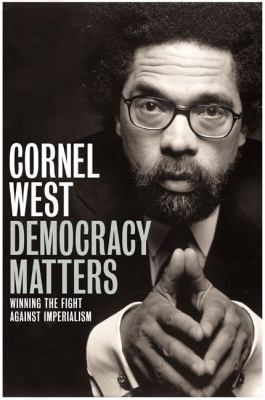 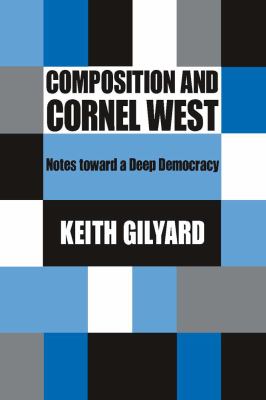 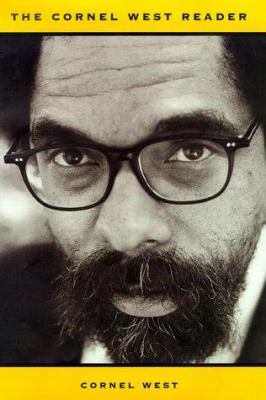 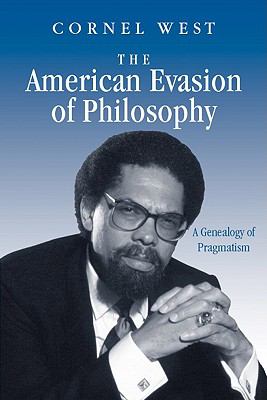 The American Evasion of Philosophy