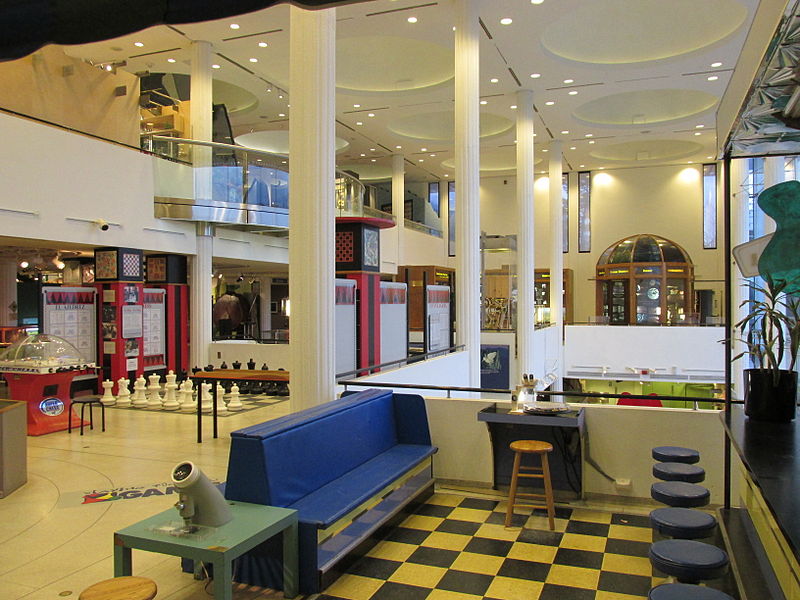 A unique indoor-outdoor museum set in an urban oasis, the EcoTarium offers a chance to walk through the treetops, take a thrilling  multimedia journey through the galaxy at a digital planetarium, meet wildlife, stroll nature trails, and get hands-on with family-friendly exhibits. 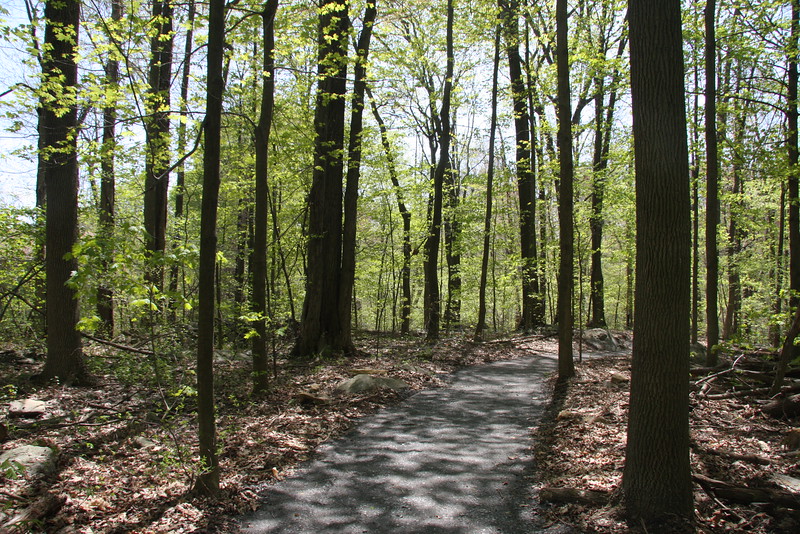 The largest urban wildlife sanctuary in New England, with over 400 acres cooperatively managed or owned by Mass Audubon. Interpretive signs will guide you along well-marked trails through woods, fields, streams, and marsh. The center also serves as the visitor site for the National Park Service’s Blackstone River Valley National Heritage Corridor. 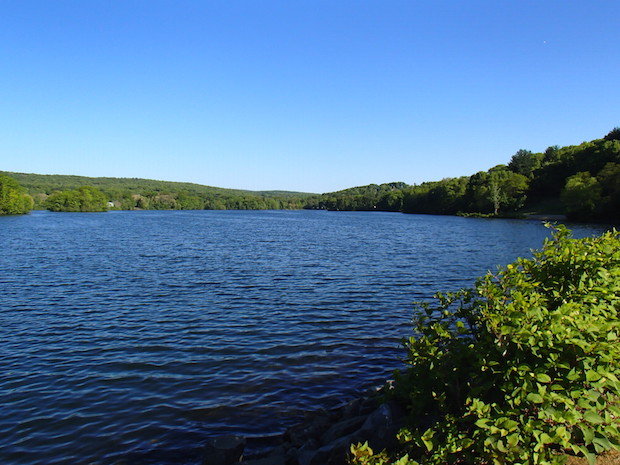 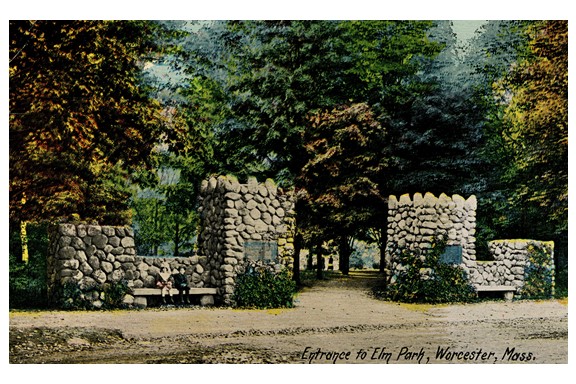 The Park is positioned in the center of Park Avenue, Highland, Russell and Elm Streets. It includes Newton Hill which is located at the intersection of Highland and Pleasant Streets.The land the park resides on was purchased in 1854, making it one of the first purchases of land to be set aside for use as a public park in the United States 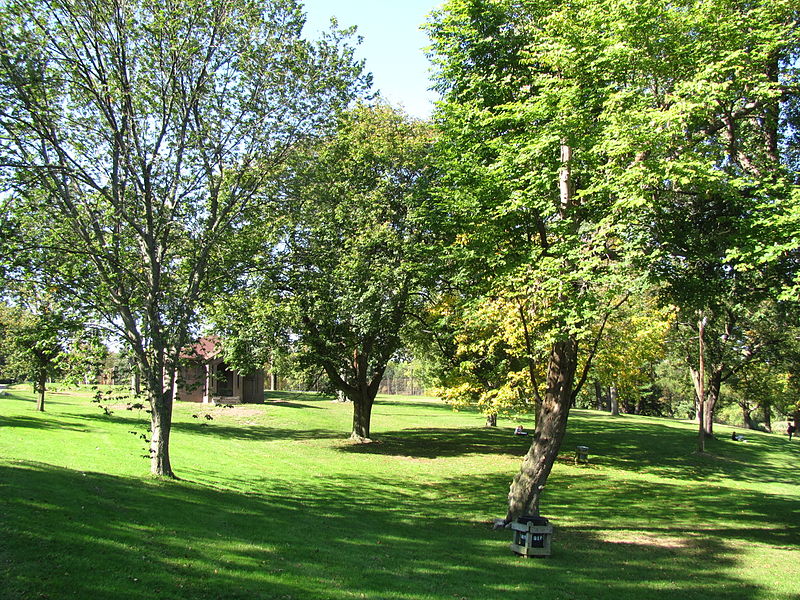 Lovely natural park with a pond and trees, tennis courts and walking paths. Across the American Antiquarian Society. Park is home to an outdoor concert setting 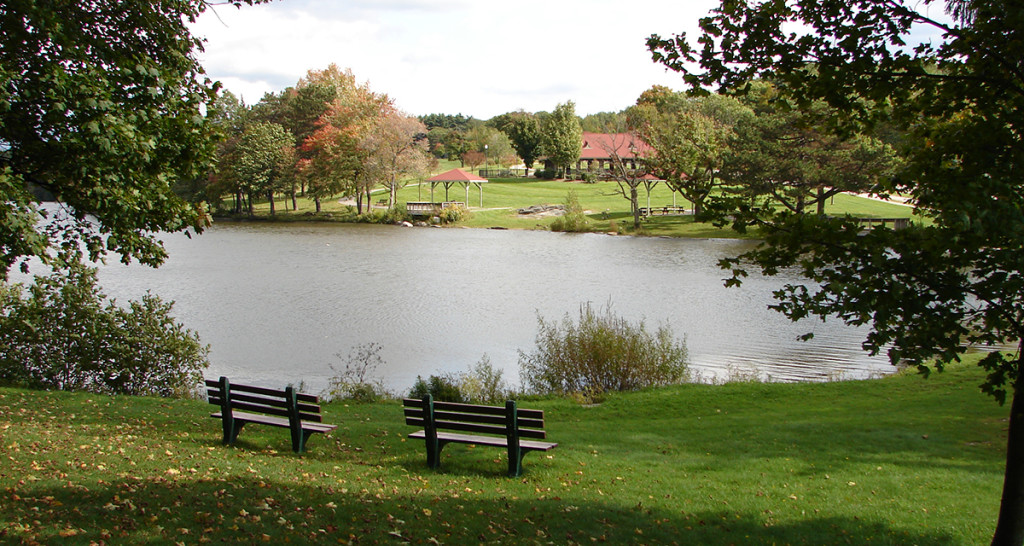 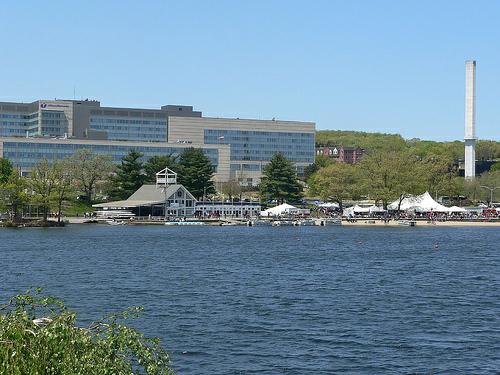 The park consists of two sites located on Lake Quinsigamond in Worcester: Regatta Point and Lake Park. The 25 acre Regatta Point area offers facilities for swimming, sailing, picnicking and fishing. The area is used extensively for sailing and rowing crew regattas. The 2,000 meter rowing course established on Lake Quinsigamond is internationally recognized as one of the best courses in the world. 2016 Schedule 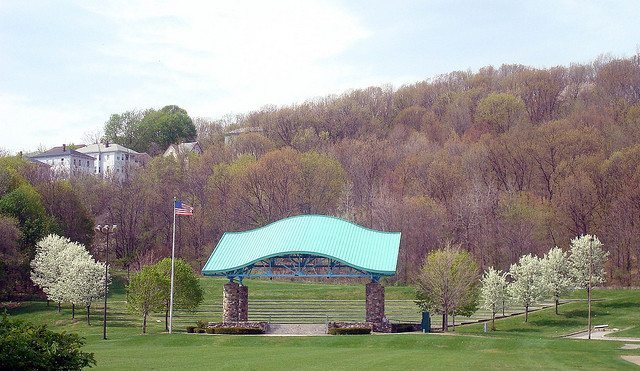 Eighty-one acre park includes a ball field, playground and spray park  The park is the site of Worcesters annual Independence Day celebration which includes a performance by the  Massachusetts Symphony and a dazzling fireworks displaythat lights up the sky with a brilliant show 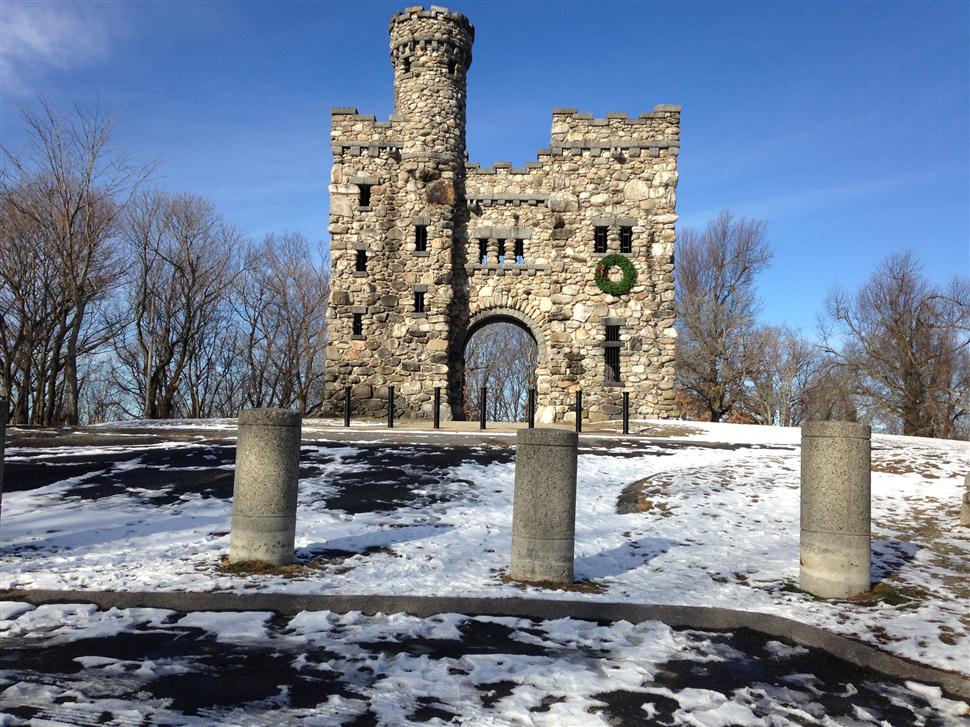 Salisbury Park is home to Bancroft Tower and holds some of the most beautiful views of Worcester. It is located atop Prospect Hill on the northwestern end of the city. Salisbury Park is close to Institute Park. It is bordered by Drury Lane to the north, Beechmont Street to the west, Homer Street to the south and Park Avenue to the east. Bancroft tower is 56-foot high (17m) natural stone and granite tower, which looks like a miniature feudal castel.  It is located in Salisbury Park.  It was erected in 1900, in memory of George Bancroft.  the tower was designed by Earle and fisher and is listed on the National Register of Historic Places.

Learn more about Worcester's parks on the City Parks page

The ultimate guide to hiking in and around Worcester, particularly featuring the lands of the Greater Worcester Land Trust! You will be surprised at the number and variety of opportunities for hiking in our area!

The Greater Worcester Land Trust preserves and manages land in and around the city for wildlife habitat and human recreation. 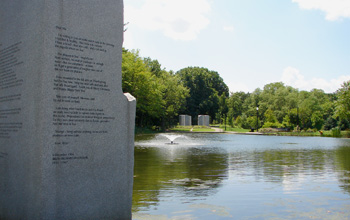 The Massachusetts Vietnam Veterans' Memorial is located at Green Hill Park in Worcester. This picturesque 4-acre memorial is comprised of three distinct sections, called "Places." Amongst these three sections you will also find a pond and fountain, walking paths, beautiful landscaping and inviting park benches. 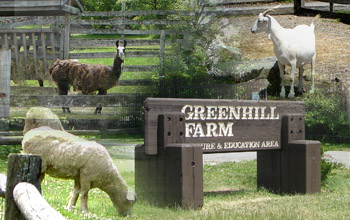 The Green Hill Park Farm is open year round located within Green Hill Park along Green Hill Parkway. The farm is free of charge and open to the public. Animals at the Farm include: Mini-horse, Sheep, Goats, Llamas, Pigs, Chickens, Pheasants, Peafowl, and Ducks 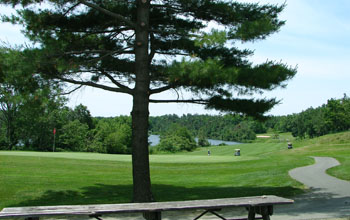 A par 72, 18-hole municipal golf course offering City residents and non-City residents alike an exciting and challenging round of golf along with providing the industry standard amenities and services to these golfers. The course is open for play April through October, weather permitting, at 6:30 AM weekdays and 6:00 AM on weekends and holidays. The course closes at dusk each day.