This guide discusses the history of Constitution Day and the events associated with it.

Constitution Day, also known as Constitution and Citizenship Day, is a federal observance commemorating the adoption of the United States Constitution on September 17, 1787 and recognizing those who, by birth or naturalization, have become U.S. citizens.

The U.S. Constitution outlines the framework of United States government and the rights and freedoms of U.S. citizens.

The federal observance of Constitution Day was formally recognized in 2004.

History of the Constitution

The U.S. Constitution was drafted during a convention of state delegates held in Philadelphia from May to September, 1787. The new document replaced the Articles of Confederation which had been ratified by the original 13 states in 1781. Competing proposals were debated before a “Great Compromise” was reached. 39 delegates signed with 16 abstaining. The requisite 9 states ratified the document.

Click here for an in-depth history of the Convention from the U.S. House of Representatives.

The Constitution includes the preamble and "Original Frame" followed by amendments. Articles 1-3 delineate the branches of government, 4-6 establishes relationships between the states and the federal government, and 7 describes the original ratification process. The the first 10 amendments are known as the “Bill of Rights” and define the rights of citizens and limitations of federal power. The Unites States Constitution has been amended 27 times since 1789.

The National Archives features a page about the document including high resolution images. 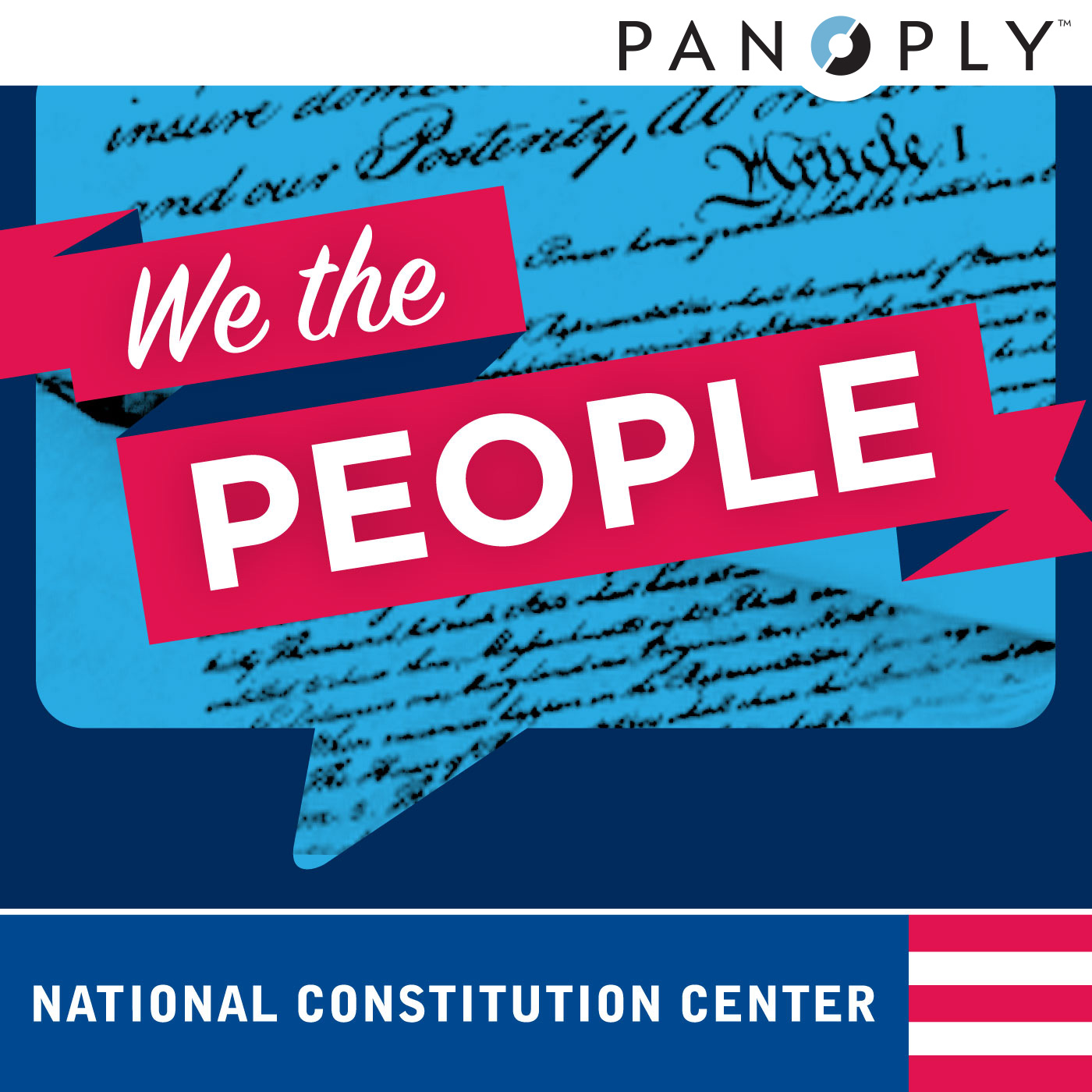 Worcester State University, in partnership with the Edward M. Kennedy Institute for the United States Senate, Leicester High School, and UMass Boston, celebrates Constitution Day by leading a day long series of learning activities in civic education to better understand how democratic is the American constitution.

Faculty, staff, and students from Worcester State University, UMass Boston, and public high schools in central Massachusetts gather at the Kennedy Institute to engage in discourse on a special topic of importance to democracy. The topic for Constitution Day 2018 is Ranked Choice Voting and whether changing the way voters express their preferences on election day can yield more democratic outcomes.

Caucus: Each team is allotted 10 minutes to research and fact check.

The Judges Caucus and declare a winner.

Click here for a tutorial with a youtube video that does a nice job of describing how Ranked Voter Choice works:

Click Here for a brief history of RCV in Massachusetts.

Click Here for a dedicated website on RCV that has a wealth of useful classroom resources (including a simulation!): 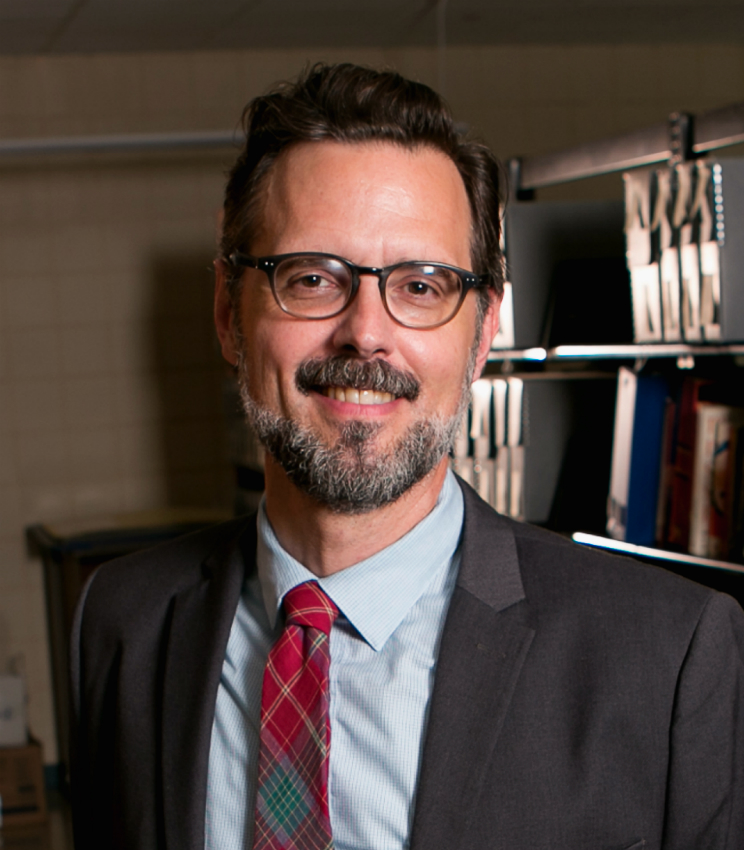